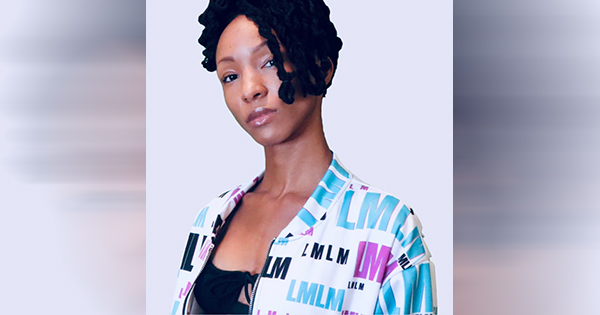 Nationwide — Brittany Chrishawn (Williams), the award-winning police brutality filmmaker who was brutalized herself by police, has created a network to help protect and empower women. The network is called LMLM which stands for ‘Love Me or Leave Me’ and is sponsored by ArtByTrade – the production company responsible for Brittany’s renowned film Illville. The LMLM Network gives a voice to women who’ve survived male abuse and provides them with an opportunity to tell their story through a documentary film.

LMLM was created by Brittany Chrishawn after JSO male police officers trespassed on her property for no reason, entered her home without a warrant, and brutalized her. Brittany is 5’2’’ and only weighs 98 lbs. The police left her with broken teeth and nerve damage causing a neurological disorder dubbed ‘the suicide disease’ (CRPS). This traumatic event is what inspired Brittany to create LMLM (Love Me or Leave Me).

Brittany started fighting for social justice through art years before becoming a victim of male police brutality. And Illville, the first film she produced, was ironically about police brutality. The film has won several festival awards with its most recent nomination being a finalist for Best Series Pilot at the 12th Annual TASTE Awards in February 2021. Brittany is now incorporating her filmmaking background into LMLM as a means of giving back to the community. She knows firsthand that women who are abused by men often feel like they are alone in the world and like they have no avenue to get their voices heard. So the documentaries produced through LMLM will creatively shed light on women who have survived male brutality and will encourage women who are victims to seek help and make a change.

LMLM also encourages women to “Wear the brand and spread the love!” through its clothing brand and online shop. The sizes range from XS to 5X and come in a multitude of colors. And merchandise sales help cover production costs for the documentaries.